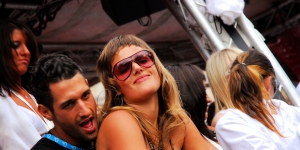 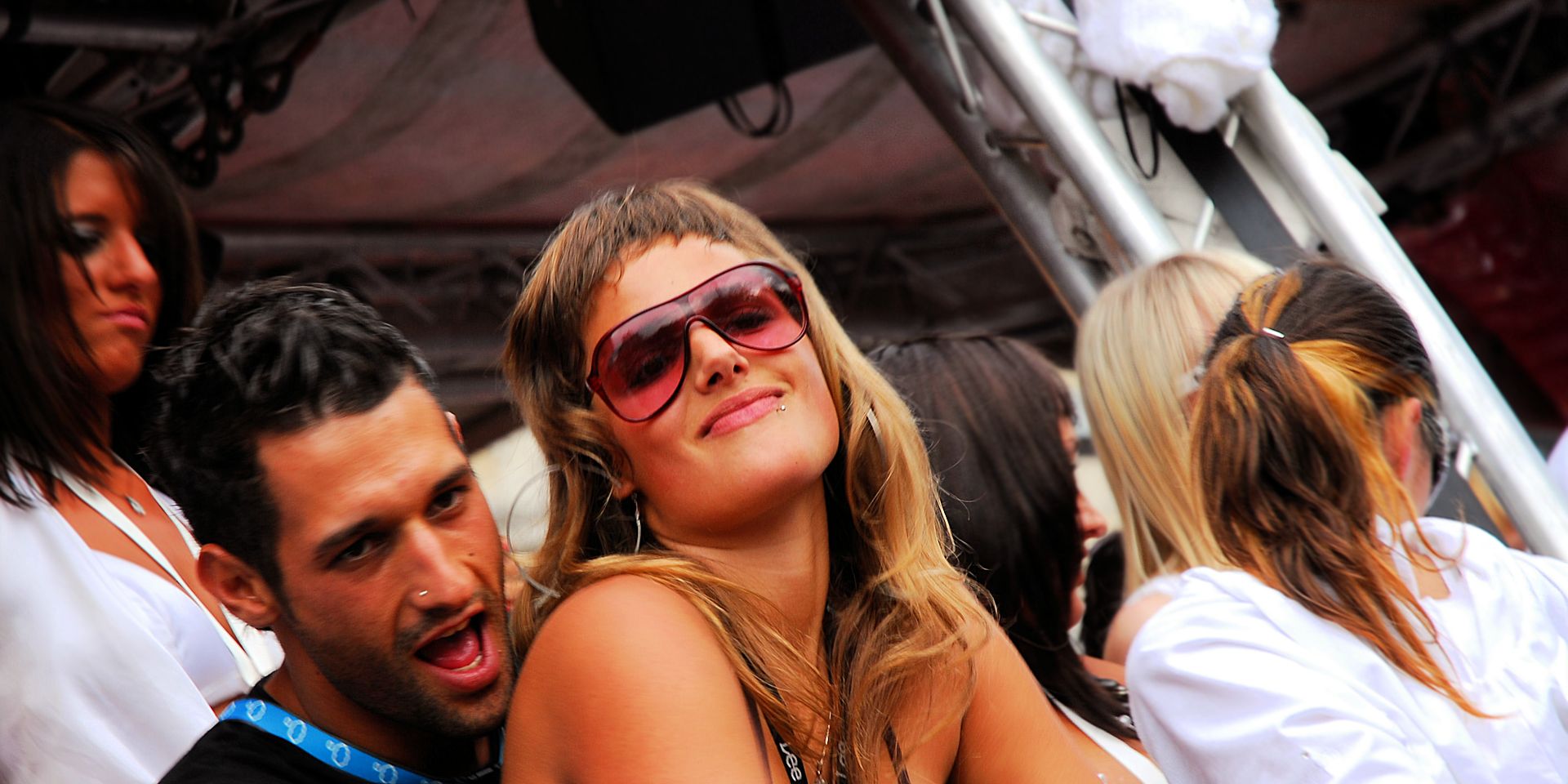 A collection of photographies taken during the month of August.

Some time ago I decided to create separate collections for each month on my flickr account. Each monthly collection holds all the pictures I took during the given months in any year.

It's always interesting to look at your own pictures in this way as old pictures mix with more recent ones, but still have one thing in common: the time of the year when they were taken.